Is it worse to kill than to let someone die?

Posted on September 3, 2010 by ClockBackward

Despite the disturbing consequences, let’s consider whether a case can be made against the idea of active harm and passive harm being inherently different from a moral standpoint. Consider the following:

If you believe that active harm is inherently better than passive harm, then you must therefore conclude that walking away in Scenario 1 is superior ethically to walking away in Scenario 2. Is this something you are truly willing to accept? In both cases walking away will mean the man will die, and preventing his death is equally easy in both cases. Can we really conclude that the initial motion of the pendulum is sufficient to change the ethical characteristics of the problem?

While I have met a great many non-believers and self proclaimed atheists, I have never heard anyone claim that they could absolutely disprove the existence of all possible forms of God. In fact, using some definitions of “God” (such as an unspecified “higher power”) God cannot be disproven even in theory. Furthermore, an all powerful God, if He existed, could simply make us 100% certain in His absence while he continues to exist, showing that we can never eliminate ALL possibility of such a being.

How to REALLY Answer a Question: Designing a Study from Scratch

Unfortunately, just examining how you feel after taking aspirin a single time won’t be adequate, since the aspirin may be more helpful some times and less helpful others. For example, it could be the case that it works on moderate headaches but not on severe ones, so if your next headache happened to be really severe, it would look like aspirin was useless. To solve this problem, and give yourself more data, you might resolve to make these records of how you’re feeling for each of the next 20 headaches you get.

Fortunately, these problems are easily remedied. Instead of giving half the group nothing, you instead give them pills in an aspirin bottle that look just like aspirin, but which have no effect on headaches. Sugar pills are a reasonable choice, because a small amount of sugar is unlikely to effect a person’s headaches.

But, if the results fluctuate randomly, that implies that sometimes, just by luck alone, the aspirin might seem to be effective even if it isn’t. Likewise, it might, through bad luck, seem to be ineffective, even though it does work. So whatever your experiment shows, how can you be sure you’re getting the right answer? 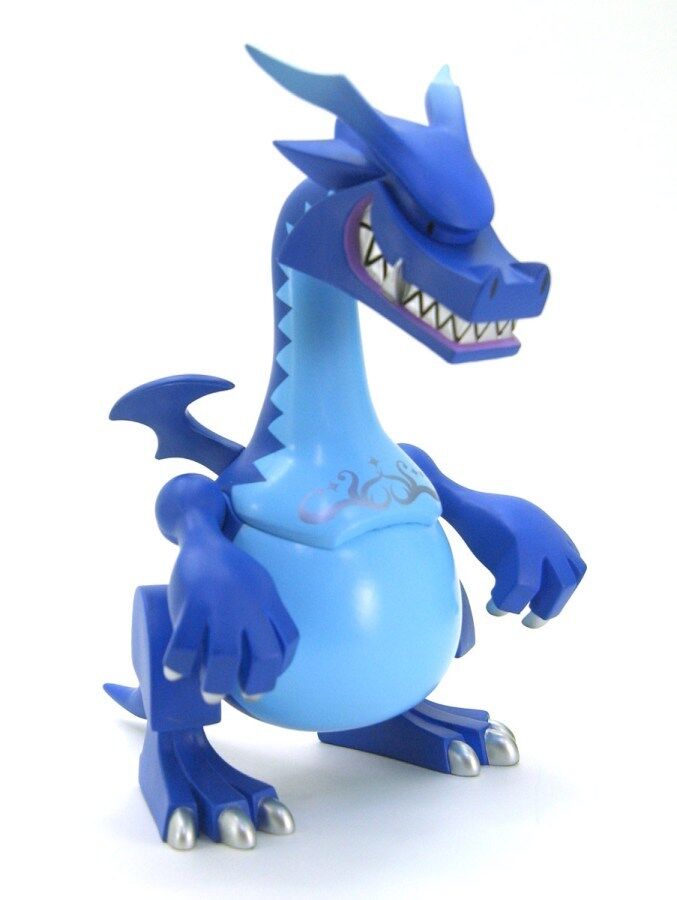